In South Australia, there is a beef enterprise undertaking farming practices many in the future may well apply as routine measures to improve sustainability. 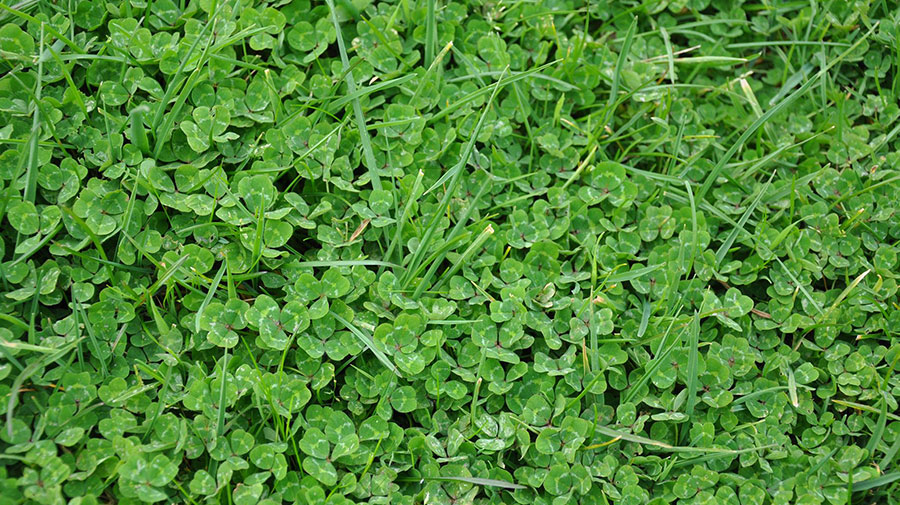 While the practices applied by Jeff Higgins near Middleton are not new or complex, the key features are the extent of their application and the thought that goes into preparing for the future.

While the old ‘super’ habits give some immediate benefits, as the phosphorus (P) is water soluble, they do not have the benefits of P being steadily released.

For example, today we see long tracts of native vegetation, from small shrubs to tall mature gums, bordering paddocks. These enrich the natural landscape while providing shelter for livestock. The planting of these beneficial native borders dates back two decades when Jeff became an early member of Trees for Life.

Another illustration of farming for future needs is soil testing, to guide replenishment of nutrients removed by grazing and haymaking. Again, this is not a new concept but the approach is diligent. A recent example was a hay paddock that started to look a bit run down early this year, compared with neighbouring paddocks. Soil tests showed several deficiencies including phosphorus, sulphur and some minor elements. 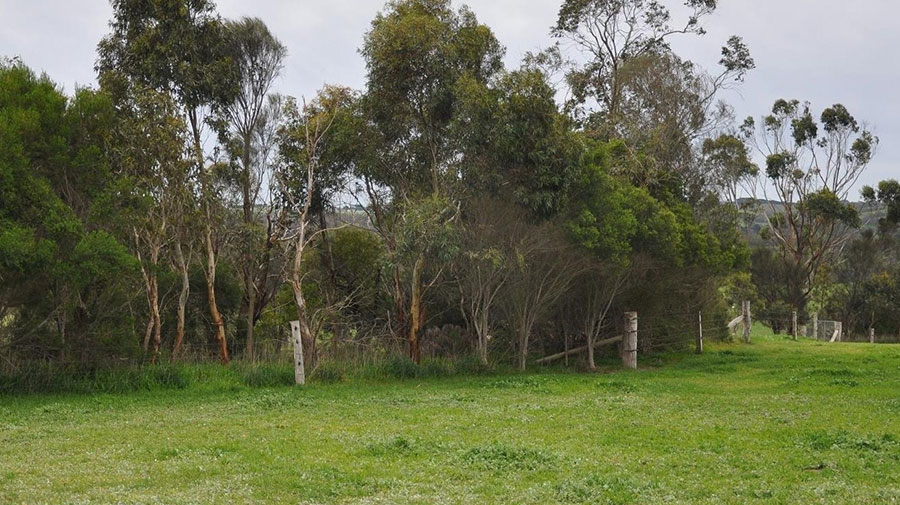 Micro-climate modification and livestock protection are benefits of protected plantings of such indigenous species as blue gum, pink gum, manna gum and sheoak. Value is enhanced by incorporation of understorey species.

These deficiencies were corrected, resulting in the rich mixture of sub clover and grasses. Importantly, it was the way the correction was made that led to this result, particularly the use of reactive rock phosphate in the form of BioAgPhos®.

So, what is it about BioAgPhos that is important? Phil Toy of BioAg says the difference between traditional superphosphate and reactive rock phosphate is that while the old ‘super’ habits give some immediate benefits they do not have the benefits of P being steadily released. While one third of the P in BioAgPhos is immediately available due to being citrate soluble, the remainder is slowly made available by micro-organisms and soil chemistry.

From a practical viewpoint, Phil Peters whose business Mount Compass Fertilisers serves the Higgins enterprise, sees BioAgPhos as a time and cost saver.

“If sufficient BioAgPhos is applied, then phosphorus is available to pasture all year, whereas superphosphate may have to be applied in a second spread which means additional time and cost,” Phil Peters said.

“Then there is the matter of excessive leaching, particularly in deep sands, which means loss of nutrients and likely environmental consequences.”

Apart from the sheer volume of pasture growth in the hay paddock used in this illustration, there is an abundance of preferred pasture species and a very significant reduction in capeweed. In particular, the health of legume species sets the paddock up for a good boost of nitrogen and a prolific seed set. 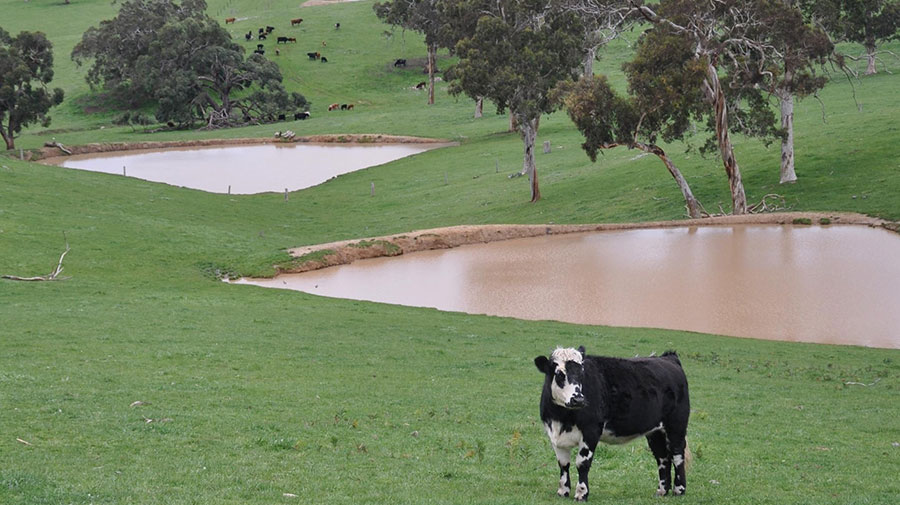 Extremely low herbicide use and application of BioAgPhos guard against contamination of dams and streams.

As Jeff Higgins says, this can be the most cost-effective renovation you can get.

There is no weedicide program, just control of the odd thistle or invasive blackberry by spot spraying. Similarly, bracken is kept at bay with a good P regime in the paddocks and dumping of hay on plants that are seen when supplementary feeding. Another benefit of the system is a near absence of red legged earth mite which was once common and controlled by spraying.

Very low chemical runoff and phosphorus leaching has, in Jeff’s opinion, been the reason for high populations of yabbies and fish in dams.

While Jeff is clearly a thinker and planner he says he does not work by a calendar of set tasks but by observation, looking at the condition of cattle and the mixture and density of plants. As shown in the hay paddock case study, new life can come with the right fertiliser products and nutrient balance.